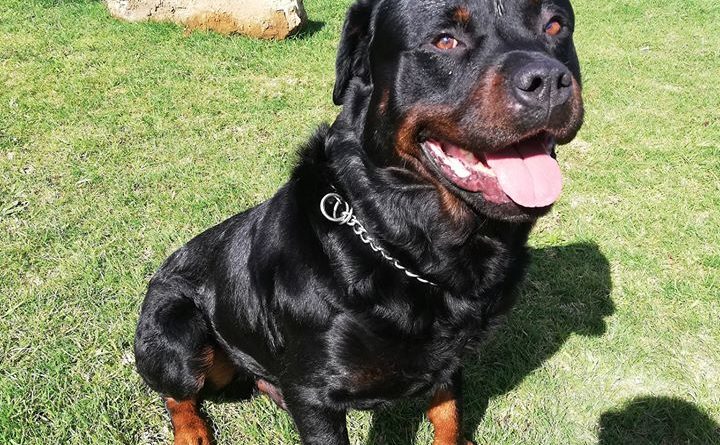 Sadly Boyboy’s Dad passed away and he was left to a lovely family who just can’t put the time and effort into him that he needs.
Not a lot is know about his overall background other than his Dad loved him like no other and the affection was certainly reciprocated. Has been around dogs his own size but plays a bit rough–may settle once desexed.
Boyboy has been around older kids so recommend 10yrs+ but not good with cats!
Boyboy loves hugs (show me a Rottie who doesn’t), play fighting and fetch on his terms of course. Absolutely loves being groomed with a good bath and brush
Doesn’t like a chain around his neck (good lad they are icky things) or being left alone so seems like Boyboy would make a great work buddy for someone.
This stunning boy needs someone who will put the work and effort into him. He’s sad and through no-ones fault just doesn’t know where he belongs. He will be coming to Auckland so we can do some work with him and make sure he understands what it takes to be a good boy before heading to his forever home. 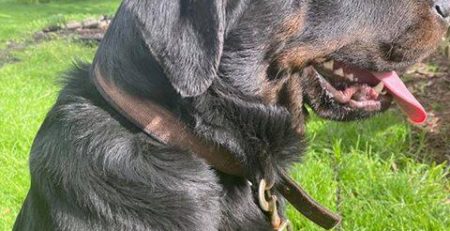 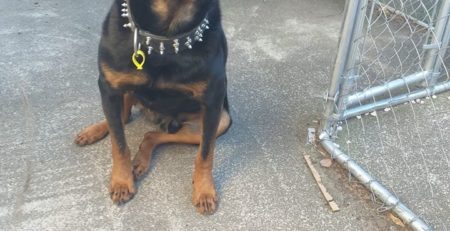 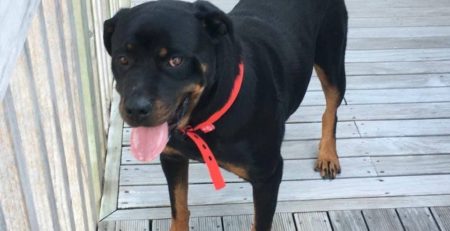 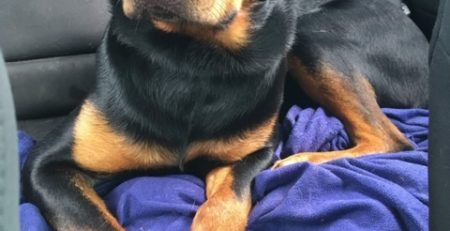 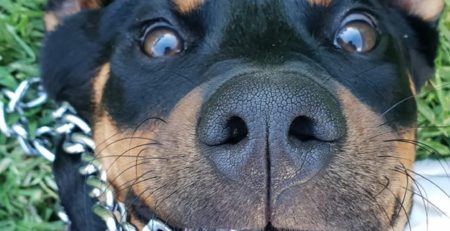 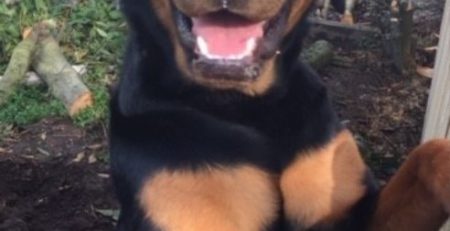 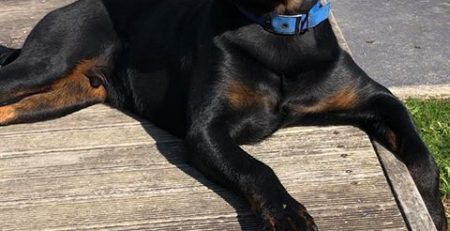 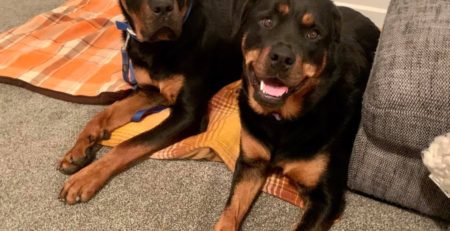 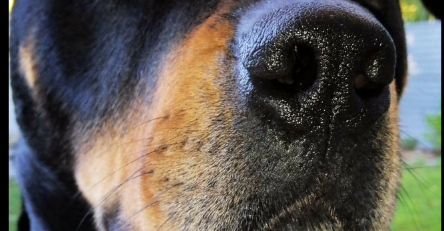 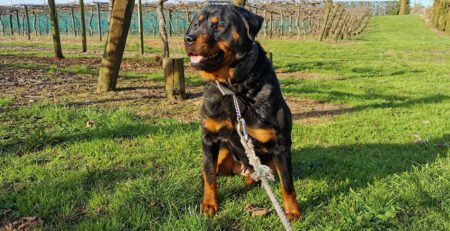